Neri&Hu – Interior Designers of the Year 2017

Neri&Hu was named Interior Designers of the Year by ICONIC AWARDS 2017. The award was founded by German Design Council and is given to an architectural office every year for outstanding achievement within interior design. Neri&Hu designed Hanger for Offecct which was launched during Salone del Mobile 2016 as a preview and is now part of Offecct’s collection. A big congratulation and well done! 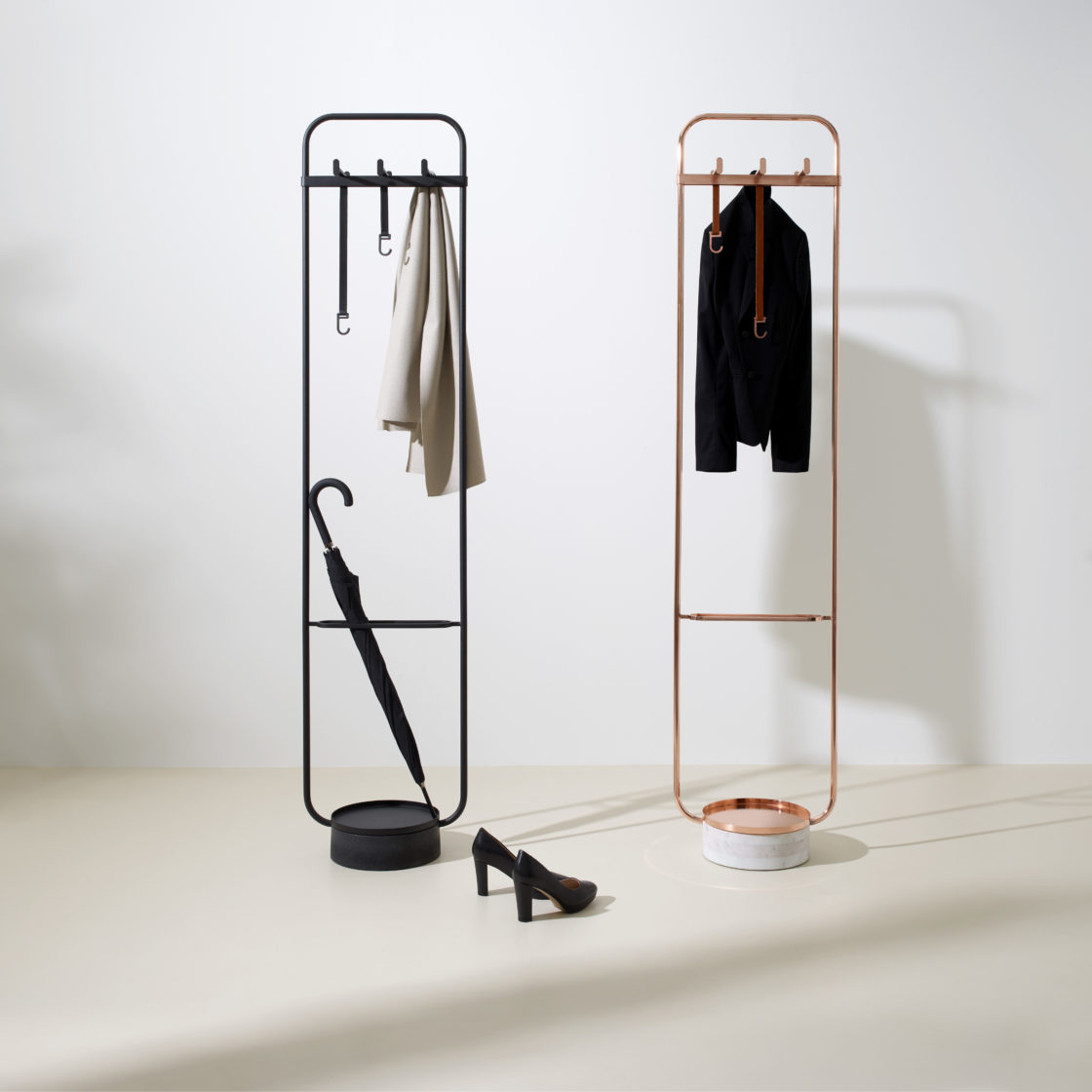