To battle the threat of climate change industries around the world are re-thinking their operations, from business models to production. Our response has been the launch of the critically acclaimed Offecct Lifecircle. It’s a business model designed to stretch the life span of our products and to reduce their carbon footprint. Offecct has taken this crucial step because we strongly believe that this is the only way forward for the furniture industry.

”By increasing our efforts in both recycling and upcycling solutions for furniture, Offecct is now in the frontline of shaping the future for this industry”, says Kurt Tingdal CEO of Offecct.

The Jin chair garnered a great deal of attention when it, as a prototype under development in Offecct Lab, was exhibited at the Salone del Mobile in Milan in 2017. Now it is part of Offecct’s range presented in biobased flax fibre, and an upholstered version is being planned during 2018.

“This chair is what Offecct Lab and our Lifecircle philosophy is all about: engineers and designers working closely together to explore new and sustainable horizons of the furniture industry”, says Anders Englund design manager of Offecct. 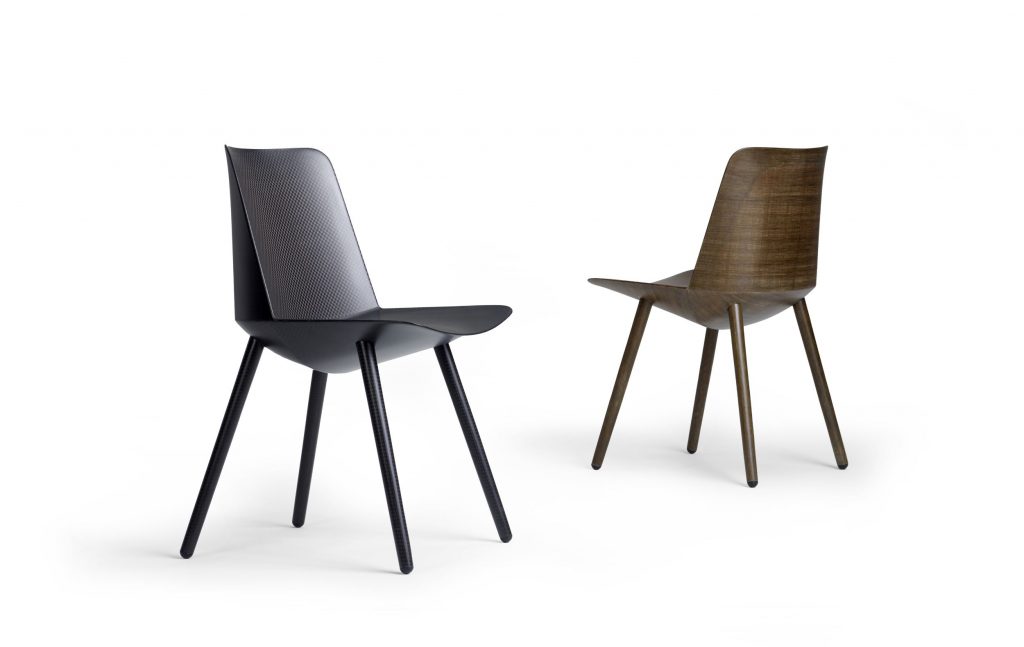 Feather light, super strong and 100 percent biological. Those have been the objectives for a long research and development project by one of Japan’s most accomplished young designers, Jin Kuramoto, and Offecct. The result, Jin, is a chair with the potential to bring about radical change in the way we make furniture.

“Many of my ideas are born when I make prototypes and I believe that you can only find new values in design by doing so and using your hands. While working on a paper model of a chair, I found myself arriving at a new structure which became the starting point for Jin”, says designer Jin Kuramoto.

The unique structure of Jin has ideally been realized by shaping thin layers of flax fibres on top of each other, forming a strong shell around a core of air, making the surface the actual structure of the chair. 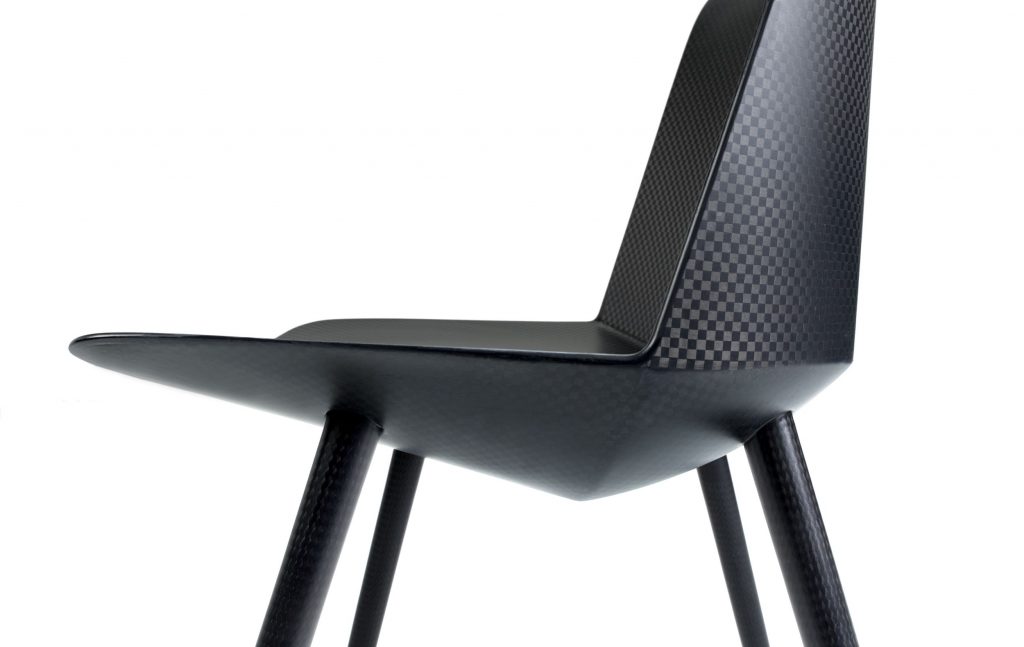 Read more about Offecct Lab and our philosophy Lifecircle.