Panton broke with the Danish tradition of working with wood and experimented with new materials. His ability to combine light, colour and form makes his designs a natural part of our design heritage.

The Danish architect Verner Panton (1926-1998) was one of the most important and innovative designers active during the second half of the 20th century.

In the course of his long career, Verner Panton, who graduated as an architect from the Danish Royal Academy of Fine Art and subsequently moved to Basel in the early 1960s, created an extensive and multifaceted oeuvre. This manifests itself, on the one hand, through his preference for mostly bold colours and his skilful play with basic geometric forms and figures, and, on the other hand, through a strong interest in new materials and production techniques.

Furniture was at the heart of Verner Panton’s creative output – such as the iconic Cone Chair, the Flying Chairs and the Living Tower – which all attest to his pleasure in experimentation and his desire to break new ground in the world of design. By far his best-known design is the Panton Chair, developed with Vitra in the 1960s, which went down in design history as the first cantilever plastic chair made in one piece.

Panton, who also became known as a designer of lamps, lighting fixtures and textiles as well as a range of home accessories, also often devoted himself to architectural projects and independent creative work. The creative peak of his work is embodied in the interiors he designed, in which he merged elements from all areas of his creative oeuvre into a kind of total work of art. In this context, well-known examples include, among others, Spiegel Publishing Headquarters in Hamburg (1968), the Visiona exhibitions in Cologne (1968 and 1970) for the chemical concern Bayer, and the Varna restaurant near Aarhus (1971). With the “Fantasy Landscape”, the central work of the Visiona 2 exhibition in 1970, Panton created an imaginative installation composed of vivid colours and organic forms, which today is regarded as one of the most impressive and idiosyncratic spatial creations of the past century.

Some of Verner Panton’s famous designs, such as the Panton Chair and the Panthella Lamp, have been in production virtually without interruption for numerous decades. Many other works have been put back into production over the past 20 years and continue to enjoy great popularity today. 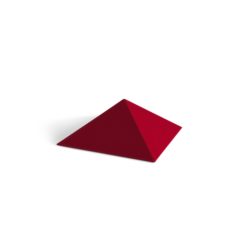 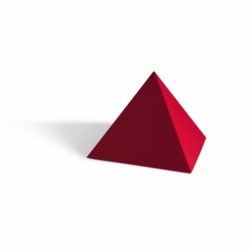 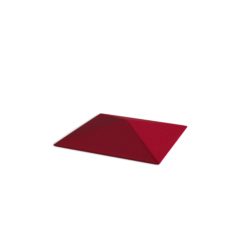 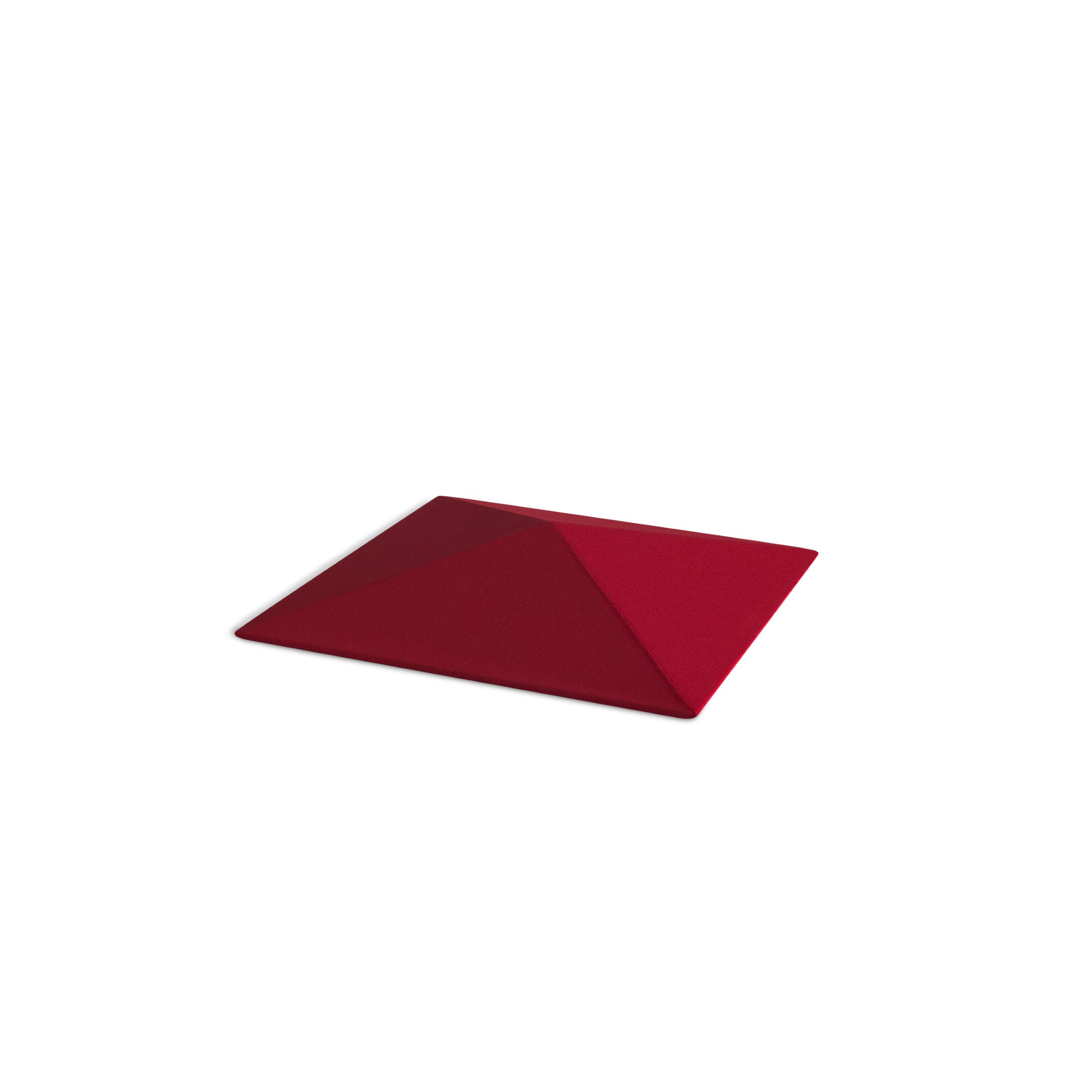 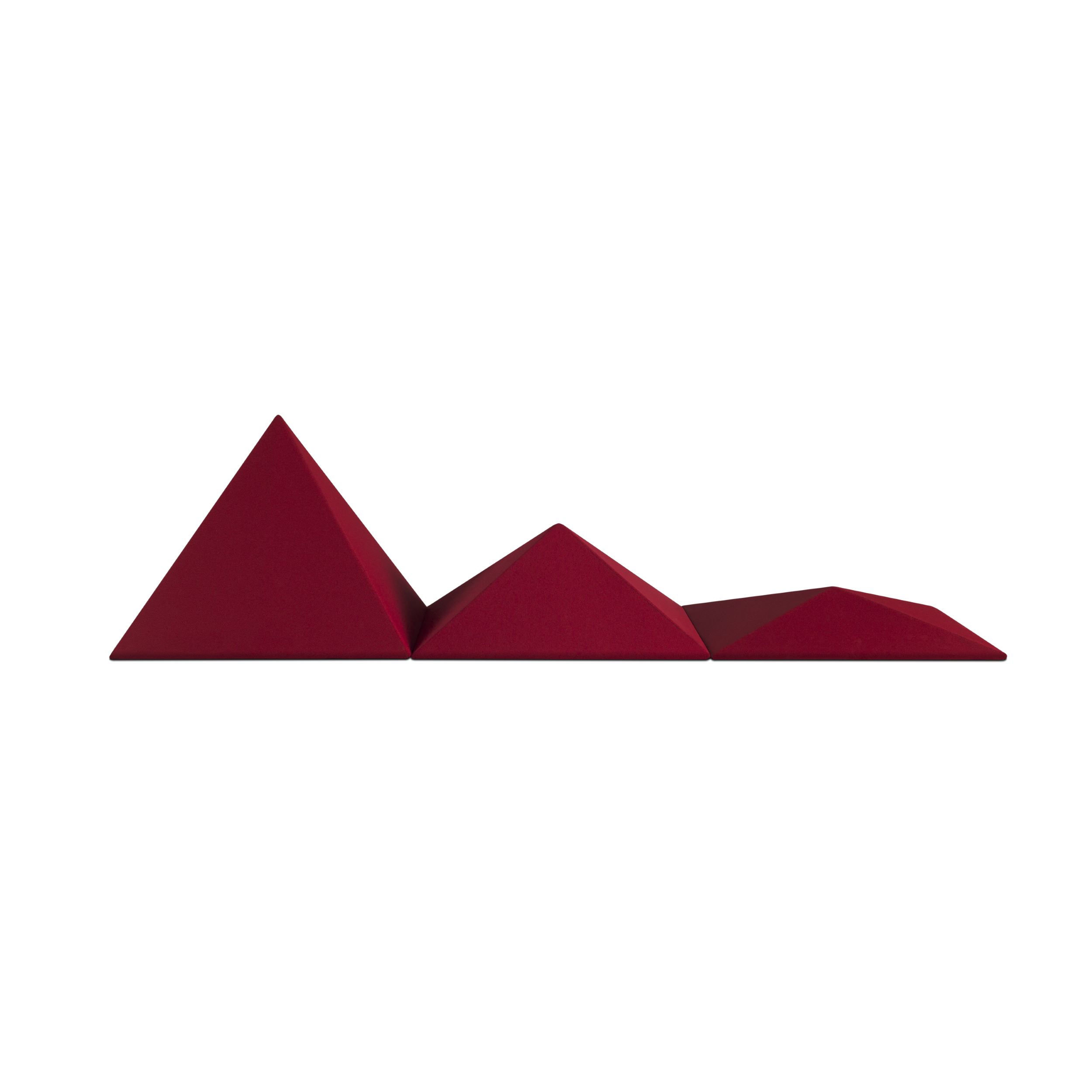 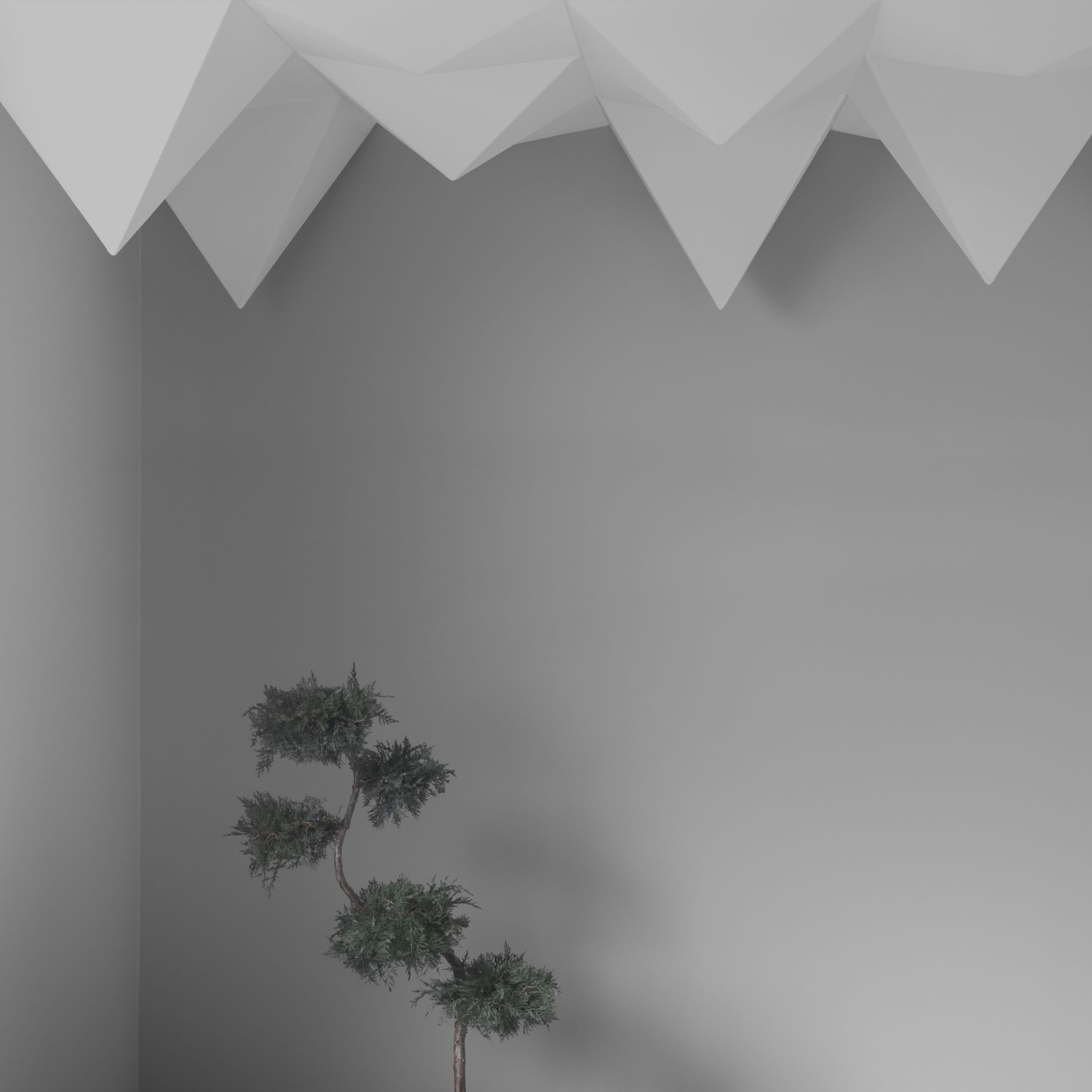 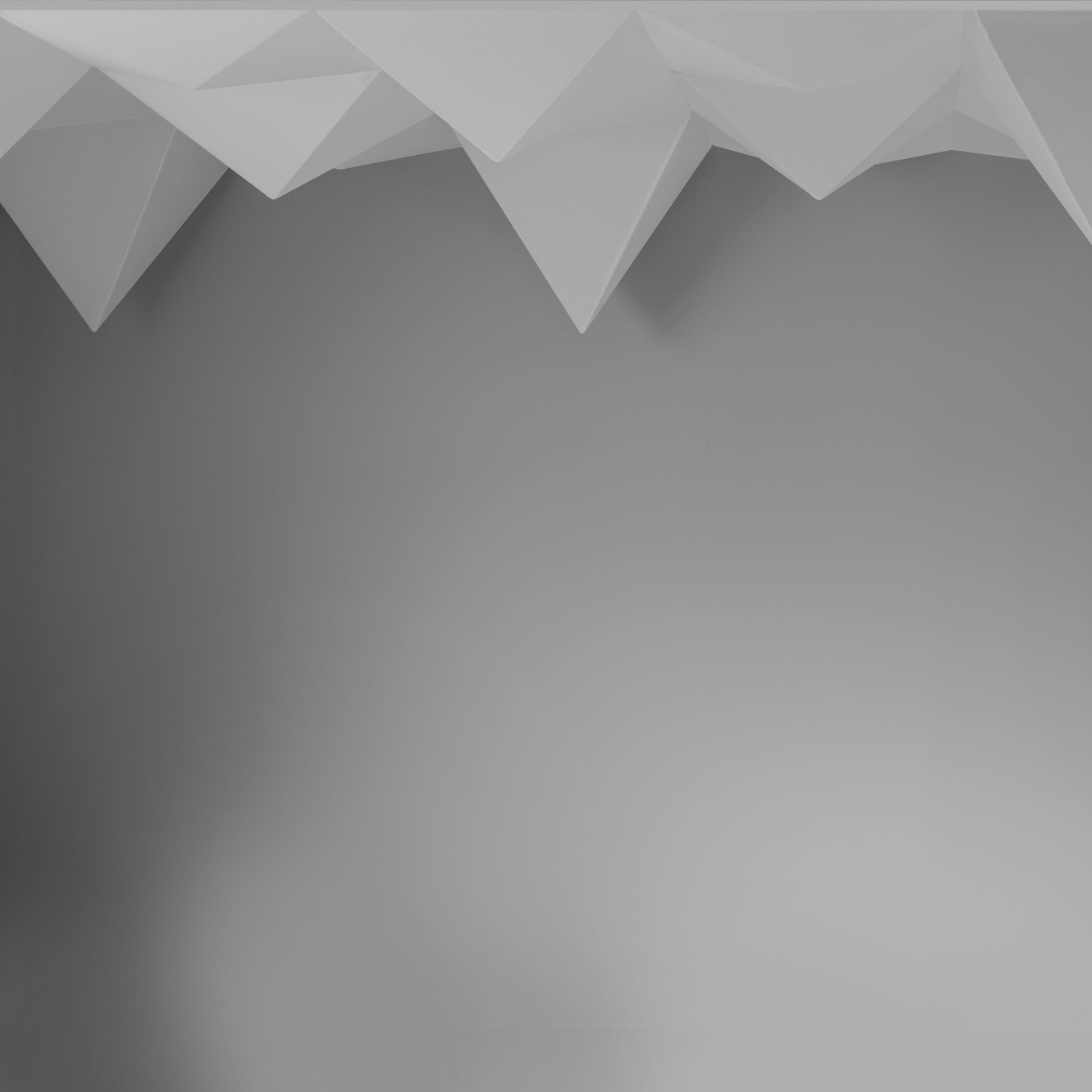 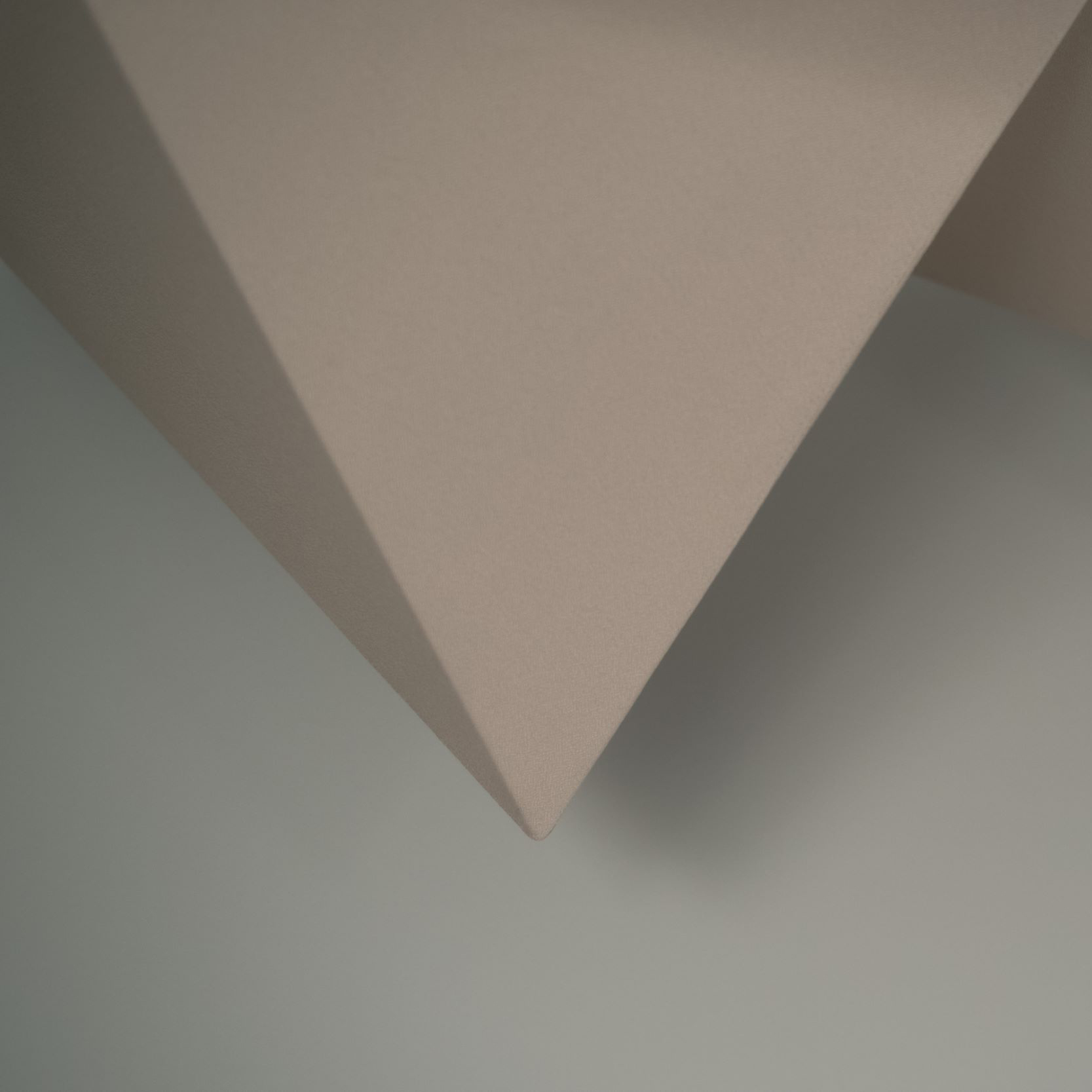 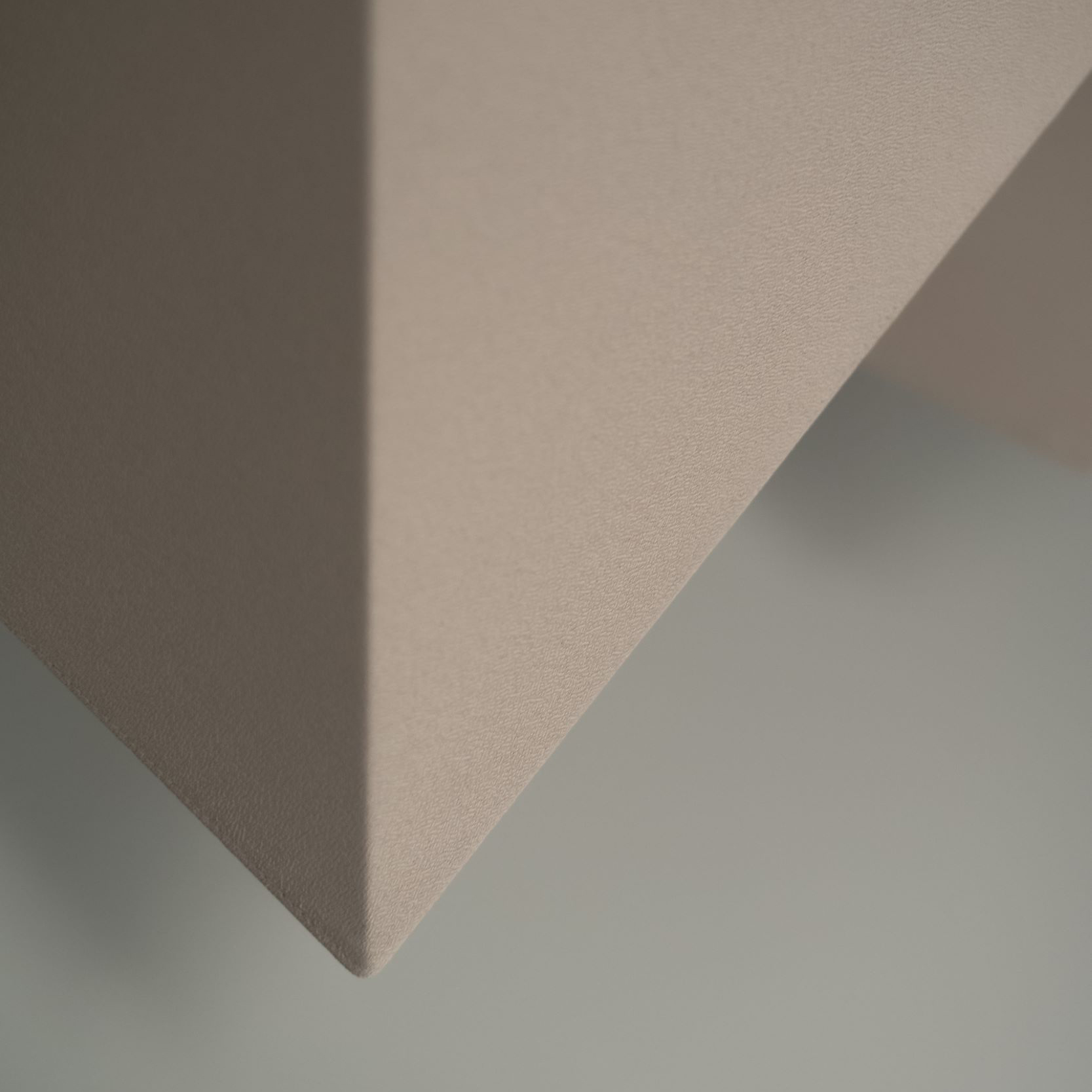